How I get access to Linux while training, some Linux training resources 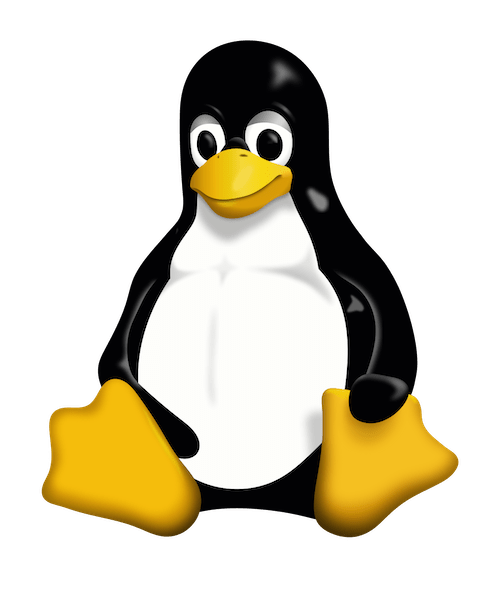 One of the things I need at work is some knowledge of Linux. I see no way around it. I now think that it should be required in elementary education. Ok, that might be extreme. But really, if you have to anything to do with making software, you have to know some Linux.

I started learning Linux in 2019, but I forget which tutorial I did first. It might be the Linux Foundation's Introduction to Linux, which I didn't finish yet. But there was a badge course at IBM's Your Learning site which I was able to get. It was a good introduction for me, but I still think that using Linux everyday might be the best way to learn it.

I've since then attempted to install a couple of computers with Ubuntu and CentOS using old PCs I have at home, and even a MacIntosh computer though I put that back to MacOS. I've also learned how to create virtual machines using VirtualBox, and also how to use Vagrant. I find them all too inconvenient while using a Mac for activities at work.

At present, I now think it's more convenient to use a virtual machine I can request from IBM Systems Cloud for Enablement and Co-Creation (a tool under IBM Garage), though it is time-limited. This way, I can use my Mac while accessing a Linux environment without using my computer's resources. I just fire up my terminal, and ssh into my "project". Additionally, I can store items in a persistent volume dedicated to me, even if the environment I requested expires.

The environments available from Linux Academy (now A Cloud Guru) are also good, I think. But I have to pay for a subscription, which I did have last year, but have not been good at regularly using it. Also, since I'm using my work computer, it's not easy to ssh into these environments. I now find that work has a lot of resources under the IBM Your Learning site I can use in place of Linux Academy. I just need to find them.

Other learning resources I've been using are those at O'Reilly and Udemy, which are both available free for IBMers. I'm currently liking the Linux Administration Bootcamp by Jason Cannon. I've also taken courses by Sander van Vugt. One of my mentors at IBM recommended the Red Hat Certified System Administrator.

I still have a long way to go in learning Linux, and it looks like there's no end to it.