I have a new blog theme. This is because I don't have the time to fix the old one. I couldn't create a new blog the way I used to. Instead of fixing it, I spent the time learning how to use the new Gatsby.

Attracted to the simplicity of this minimal theme by Lekoarts, I picked it from the Gatsby starter library. The others I looked at failed to build and I have no time to look at what's wrong with those, too. This one worked from the get go. Also, I saw that the latest changes were very recent. I thank Lekoarts for this very nice theme.

Some of the new things I find are the light and dark modes, the concept of shadowing in themes, and MDX, among others. It was good to know all these, and I'm glad to be able to adapt the theme easily.

One thing I like about this new theme I'm using is that it has tags. I could devise it in my old site but I don't have the time to learn that.

The need to have tags arose now that I have become obsessed with something other than tech that I want to write about.

I'm guilty of spending too much time knitting since October 2020 and I thought I can combine my love of "hacking" with that of knitting in a blog like this. But I'd want to be able to have some way to filter the blogs according to topics, and having tags can do that.

Another thing that's new here is that I'm using Gatsby Cloud to deploy this site. I've used Netlify in the old site. I just wanted to try this so I used it. I think what I like about it is that you can create environment variables in the code and then save the values of the variables on Gatsby Cloud, so you never have to save them in Github. This might be possible too on Netlify and I just don't know, but on Gatsby Cloud, it is brought up with the user.

It looks like I will be learning how to use MDX. I've seen that a React component can be created with the folder of a post, and use that component within an MDX. I just need to relearn how to write React components now. 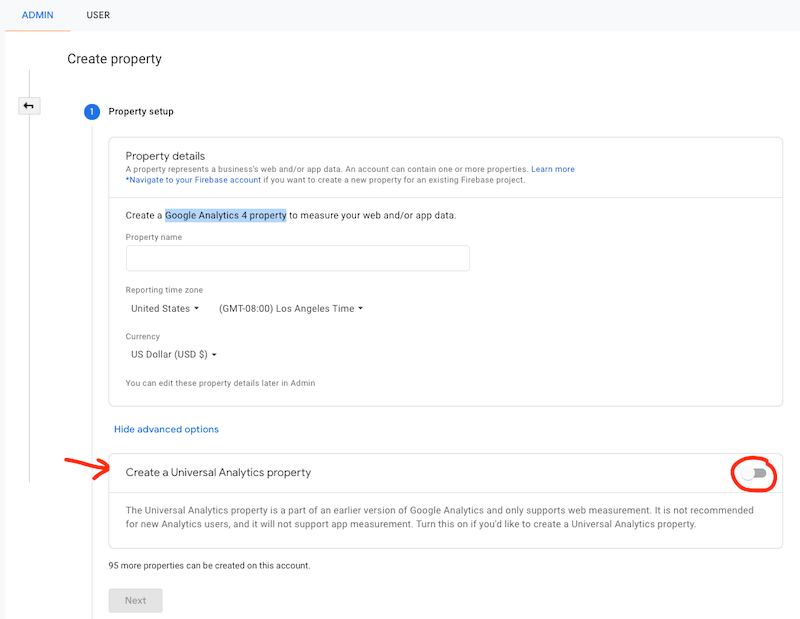 In summary, I think using this mimimal blog theme by Lekoarts is easy to use, and deployment is also easy with Gatsby Cloud for someone like me who has not created a static site for a while.